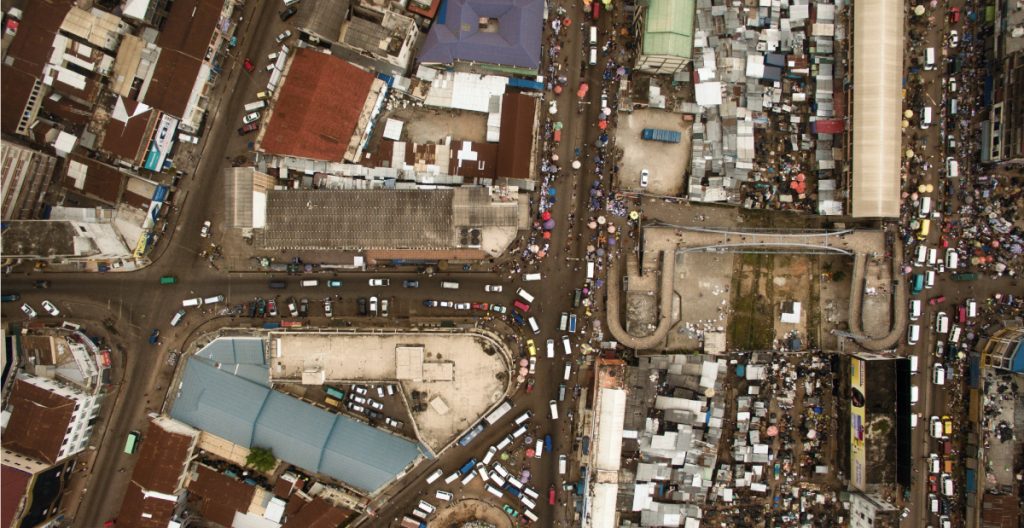 Today is Africa Industrialisation Day. At Partner Africa, we believe that industrialisation and business can be a force for good. However, we also know that without commitment, businesses often fail to enrich – and rather, exploit – people and the environment in Africa. To safeguard against this, we encourage all African nations to actively adopt […]

Building a culture of peace, tolerance and understanding | International Day of Non-Violence

The International Day of Non-Violence is observed on 2 October, the birthday of Mahatma Gandhi, leader of the Indian independence movement and pioneer of the philosophy and strategy of non-violence. The UN General Assembly established the day in 2007 as an occasion to “disseminate the message of non-violence, including through education and public awareness”. The […]

International Day of Peace: A Mindset of Peace as a Catalyst for Growth

At Partner Africa, we are honoured to have Dr Chinyere Almona, Chief Executive at the Lagos Chamber of Commerce (LCCI), as a Board member. “Born with a name that means ‘peace’, Chinyere is indeed one of the most peaceful people I know,” says Sara Clancy 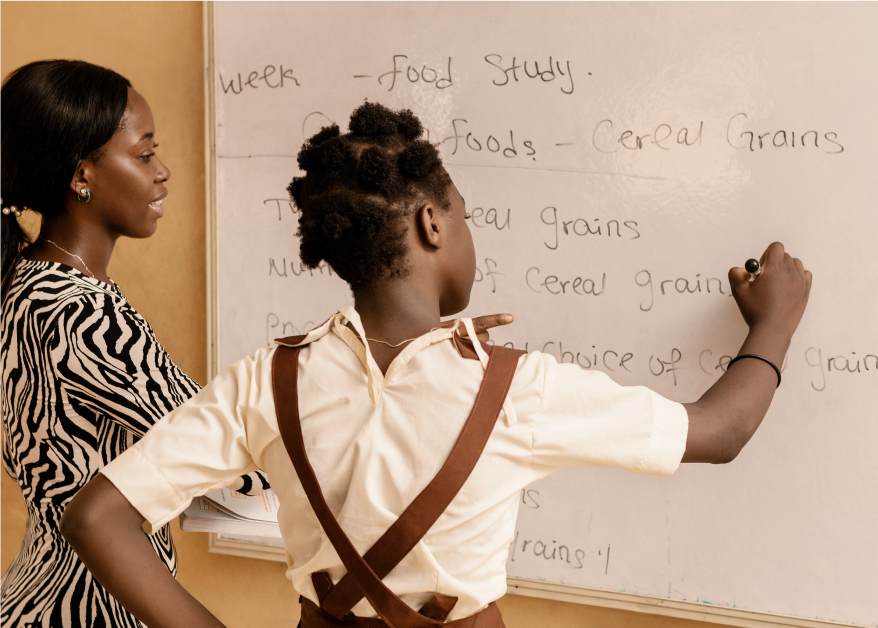 Today, on International Literacy Day, let’s reflect on the old African proverb that says, “If you educate a man, you educate an individual, but if you educate a woman, you educate a family (nation).” At Partner Africa, we believe that gender literacy is key to gender equality, and through economic empowerment, women have greater control over […] 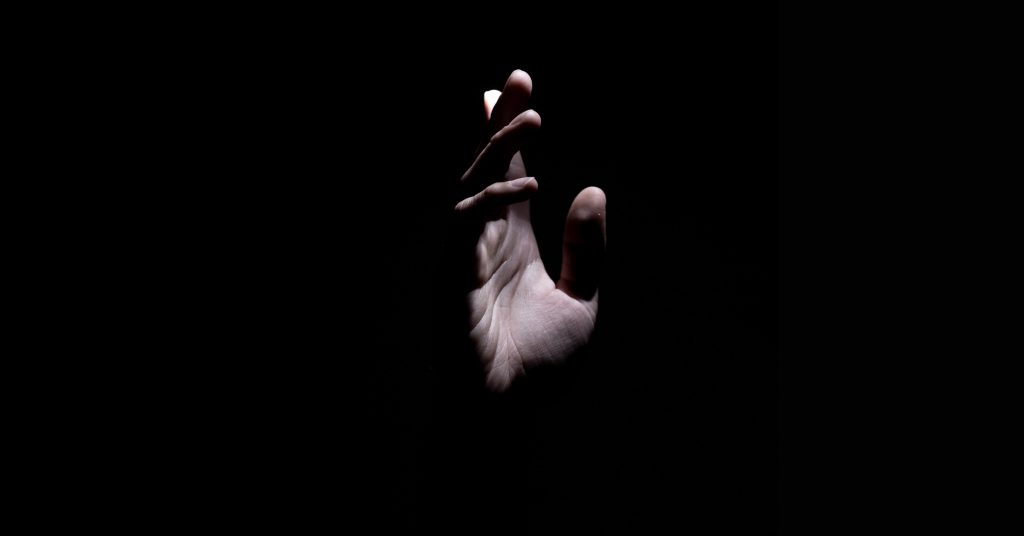 23 August: International Day for the Remembrance of the Slave Trade and its Abolition Quick facts Source: ILO 2017   There are 5.4 victims of modern slavery for every 1,000 people in the world An estimated 40.3 million people are in modern slavery, including 24.9 in forced labour and 15.4 million in forced marriage. Women and […]

The Power of Ethical Audits 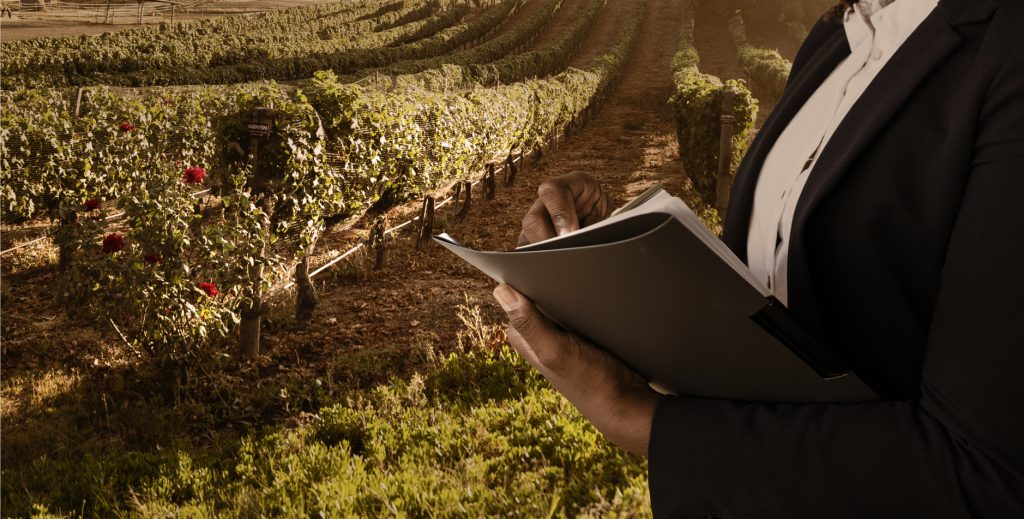 The Importance of The Worker Voice 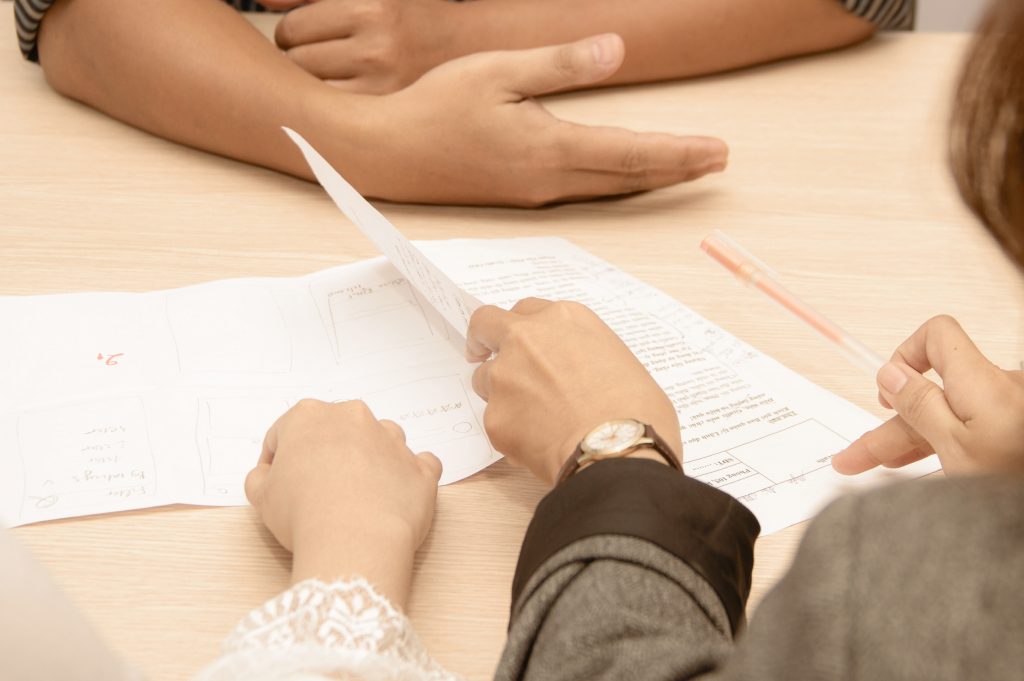 What better way to understand the opportunities within your business, than to consider the perspectives of those who are engaged in it on a regular basis? Any way we look at it, people drive business – and when these people have the room to express themselves freely and know that their stories are heard, we […]

Partner Africa Mid-Year Reflection: Industry Progress and Challenges Yet to Be Tackled 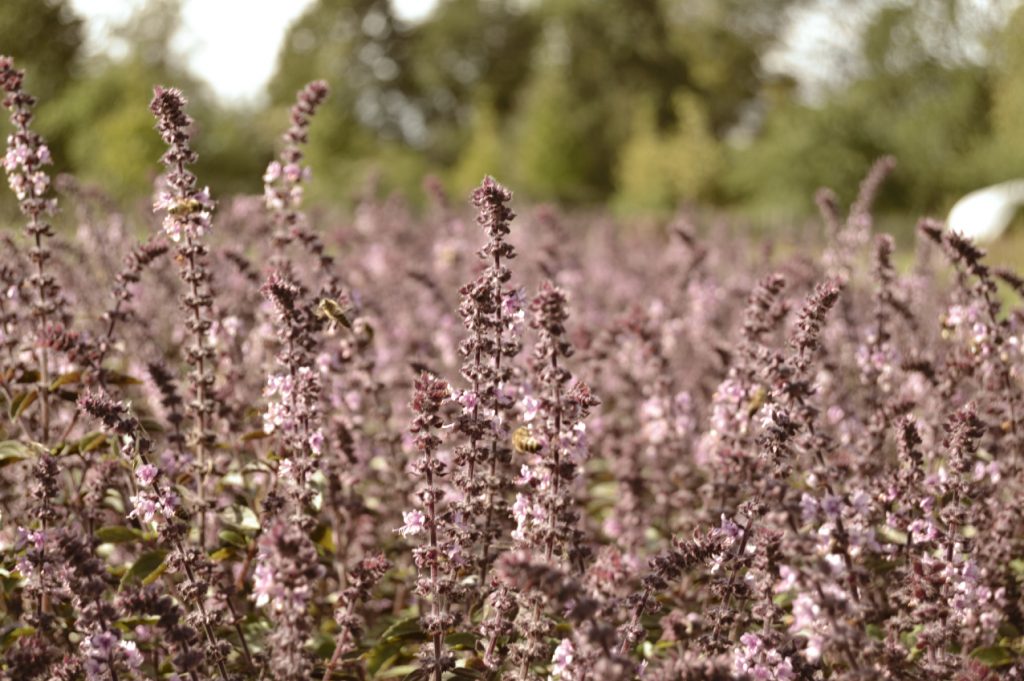 The first half of 2022 has flown by, and we’re taking the opportunity to reflect on all that’s been accomplished over the last 6 months, as well as the important challenges that lie ahead. This year, many positive changes have occurred in the field of responsible business and Human Rights: 1 The European Commission has […]

Partner Africa is a proud member of the Gorta Group alongside Self Help Africa, TruTrade, and United Purpose. Together we are dedicated to reducing poverty and suffering through innovation and enterprise.

Give us a call or
send us an email

Partner Africa is a proud member of the Gorta Group alongside Self Help Africa, TruTrade, and United Purpose. Together we are dedicated to reducing poverty and suffering through innovation and enterprise.

Give us a call or
send us an email